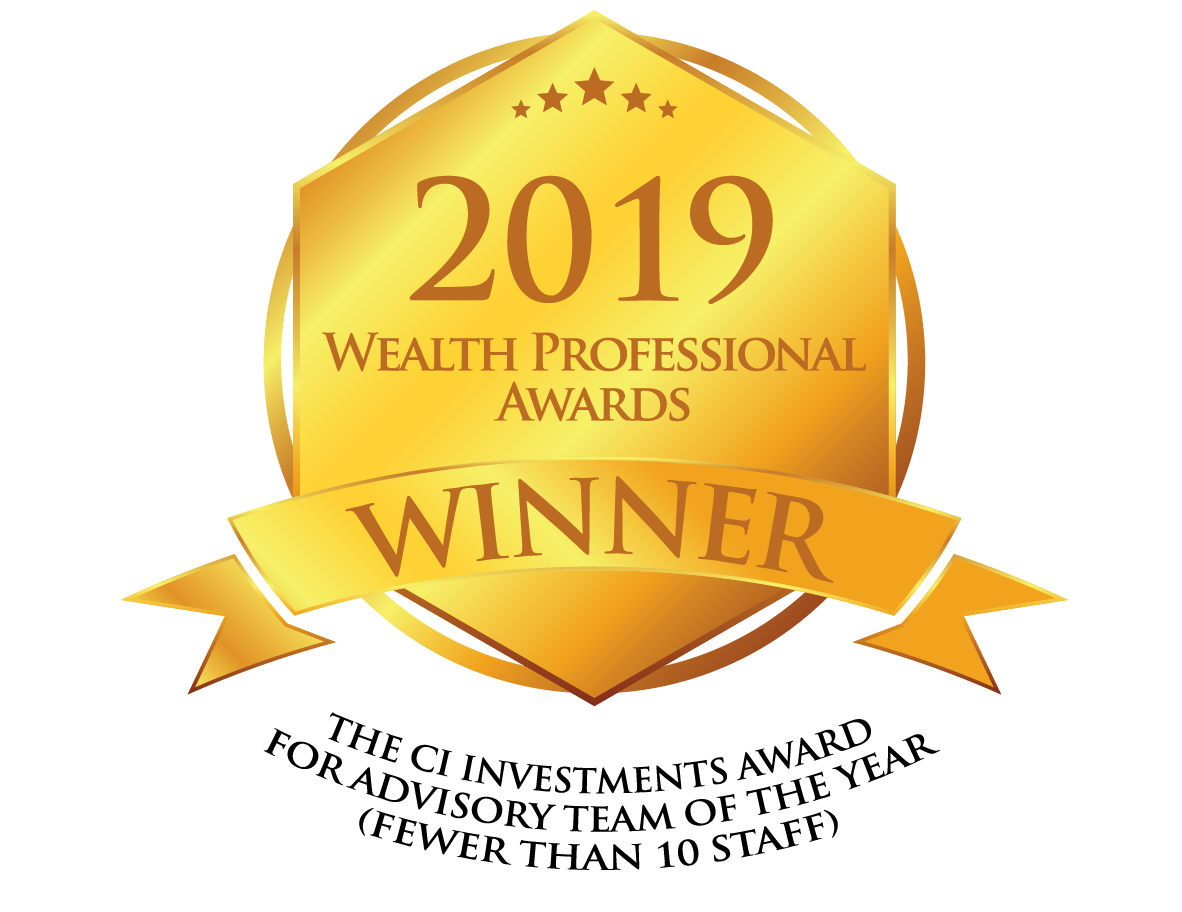 Kaspardlov & Associates is humbled to announce their victory in winning the 5th annual, 2019 Wealth Professional Award: The CI Investments Award for Advisory Team of the Year (Fewer than 10 Staff). The Wealth Professional Awards is the leading awards event for the wealth management industry in Canada and top representation of outstanding service, performance, innovation and principle in the business. 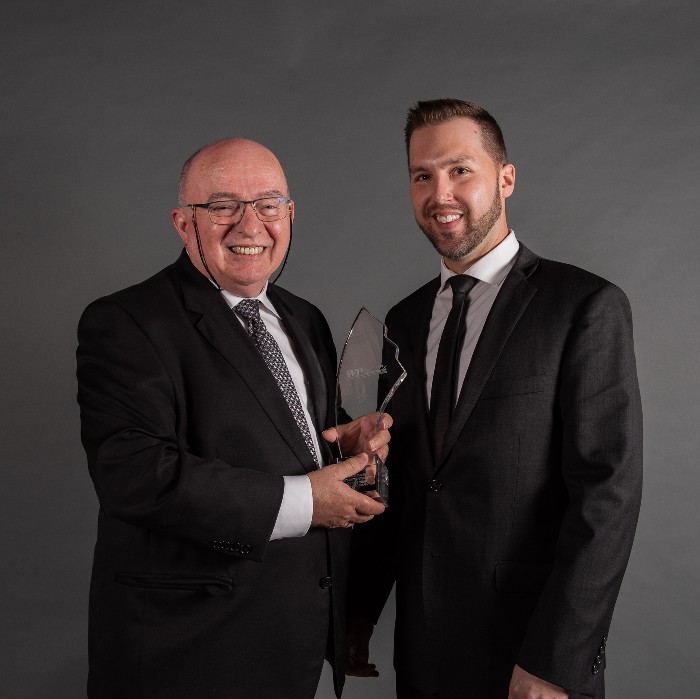 Over 600 attendees flew in from all over the nation to witness the live announcement of winners, who were carefully selected by an expert judging panel following nominations. The event was produced by Key Media, the publishers of Wealth Professional magazine and Life Health Professional magazine, and hosted by TV host Ben Mulroney. It featured a silent auction in support of North York Women’s Shelter. 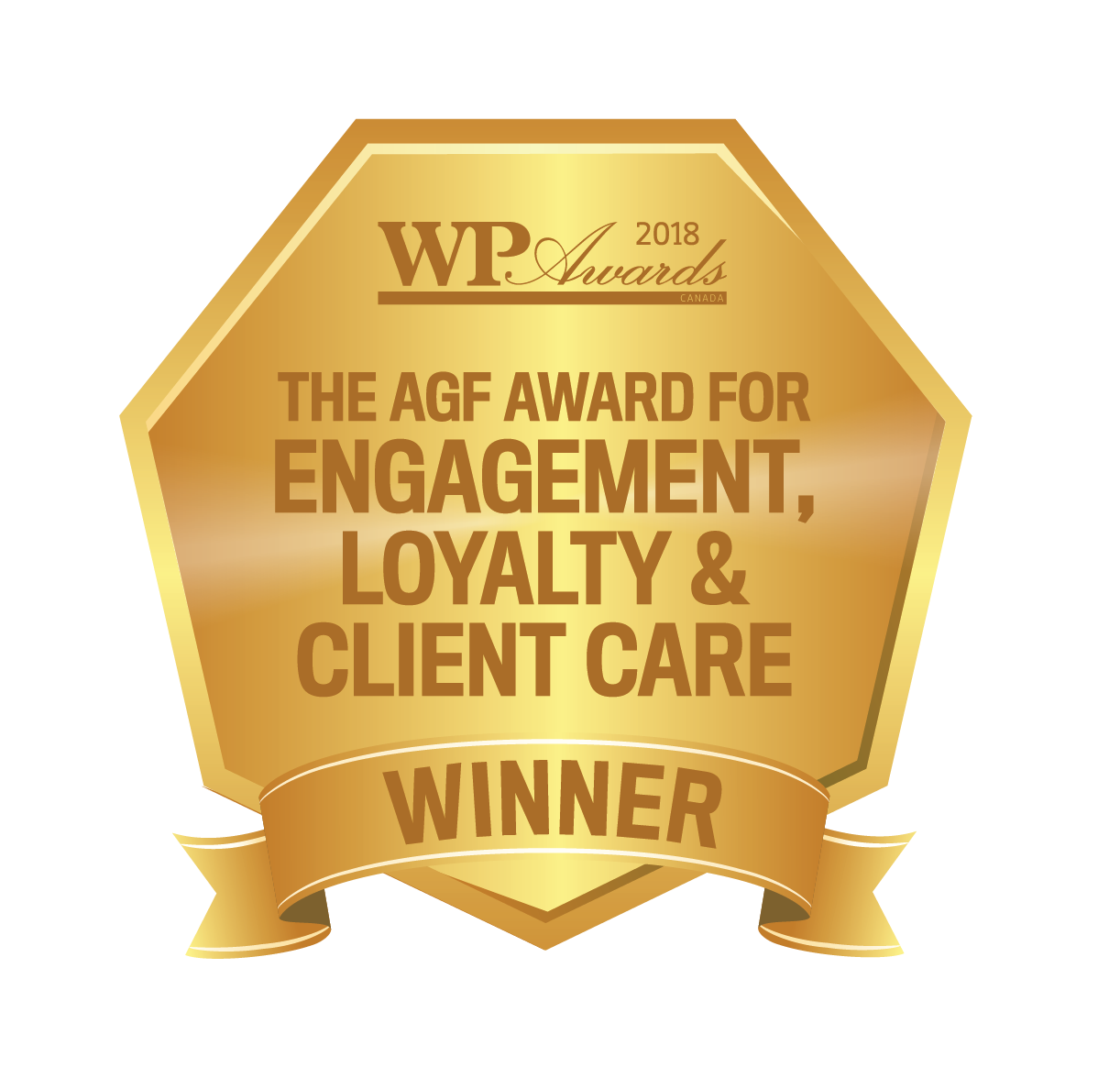 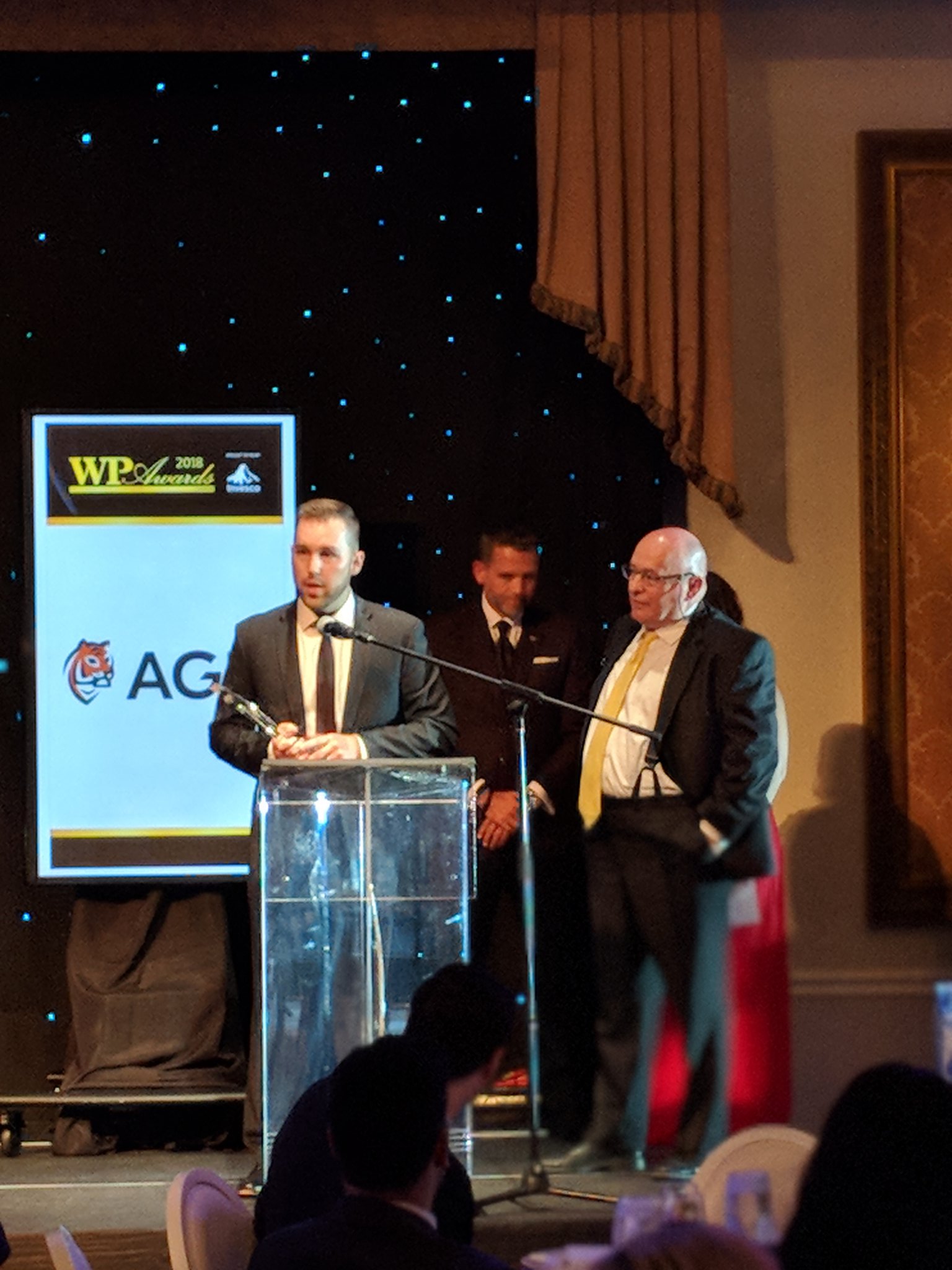 Client care and service are an incredibly important measure of any advisory team’s or office’s long-term sustainability and success.

This award recognizes the advisory team or office that has displayed excellence over the last 12 months in maintaining consistent and sustainable customer service standards. 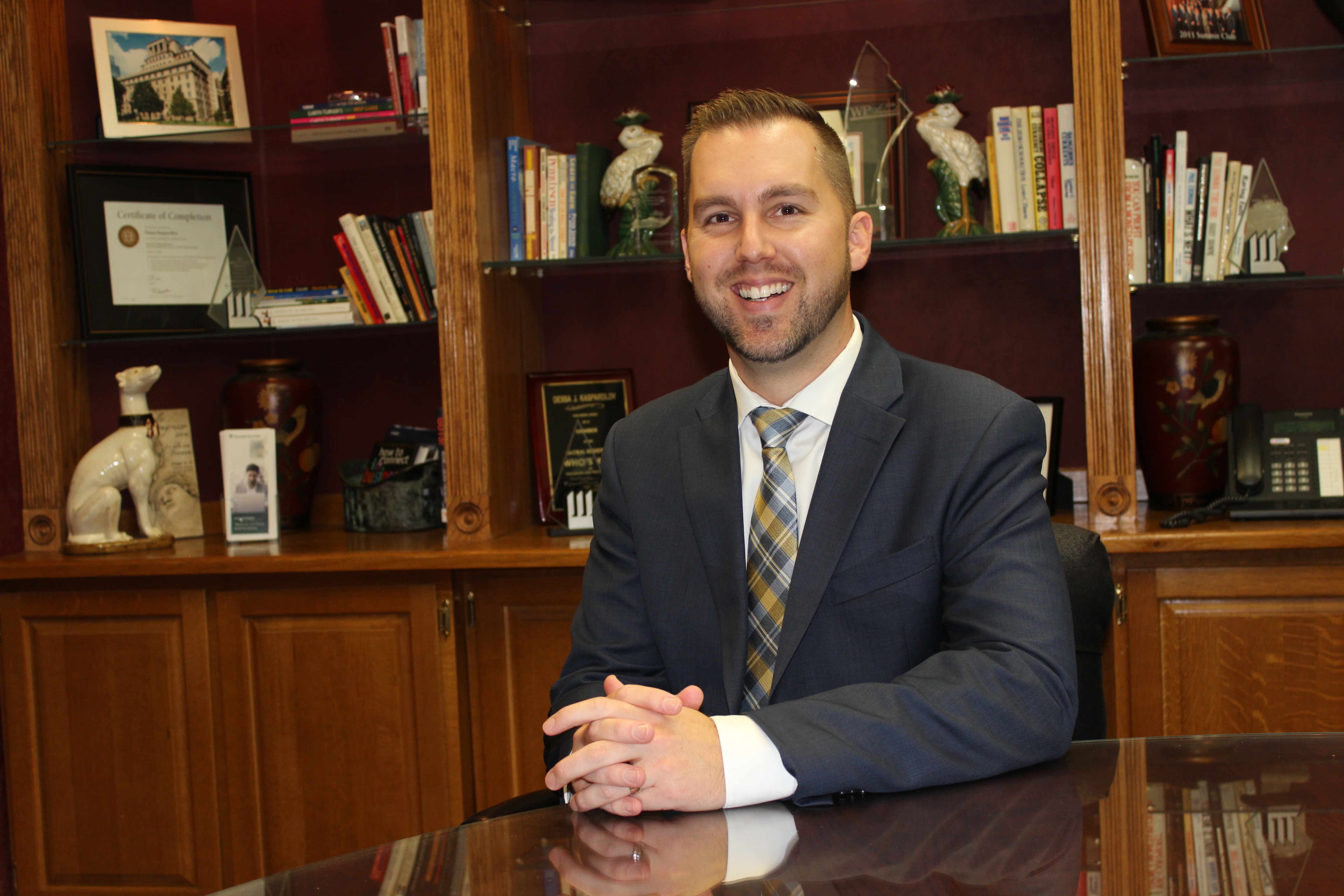 Congratulations Josh!  Kaspardlov & Associates' Joshua Lane was named to the Financial Planning Standards Council (FPSC) President’s List (2012) for achieving one of the highest marks on his final CFP National exam. 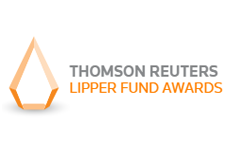 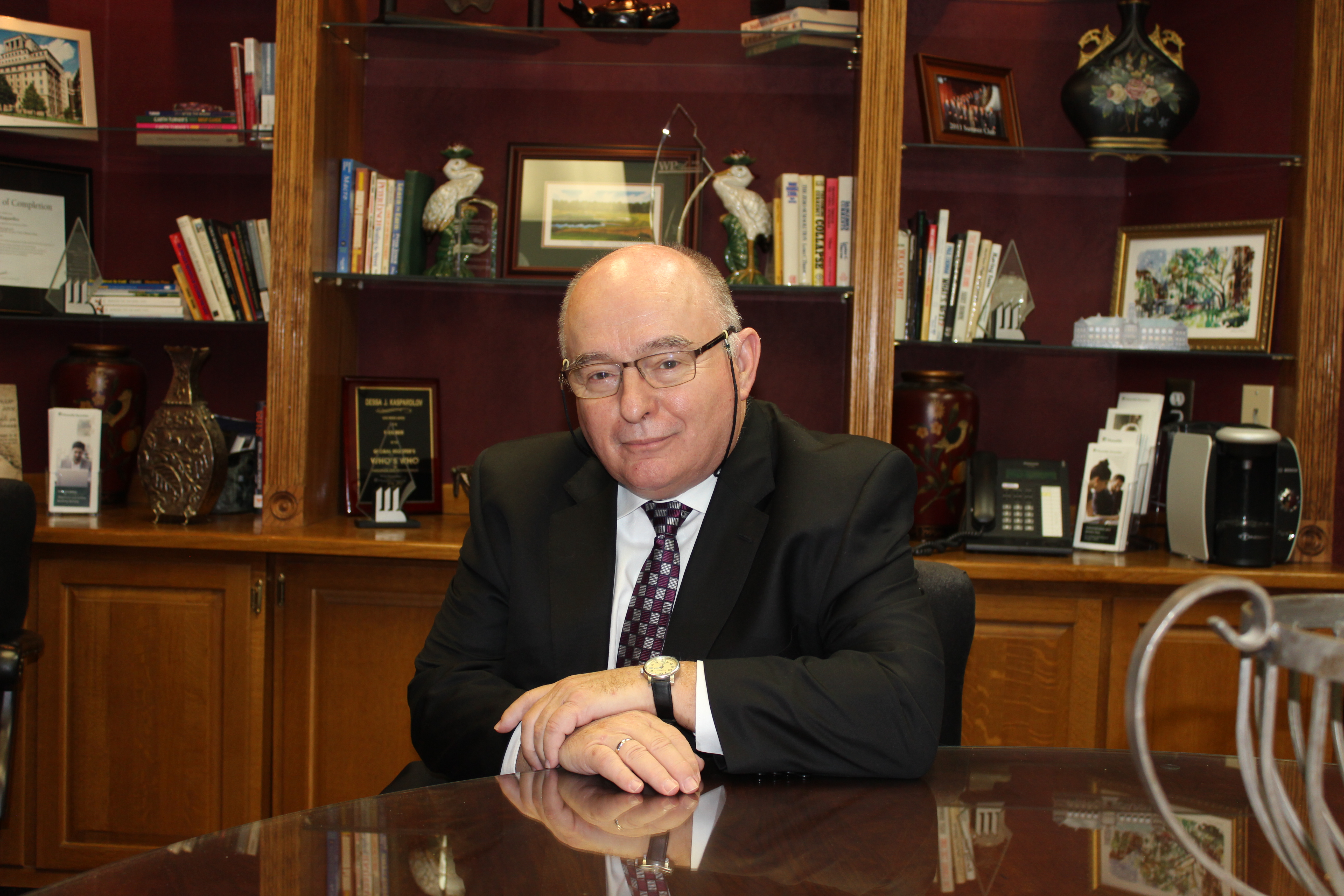 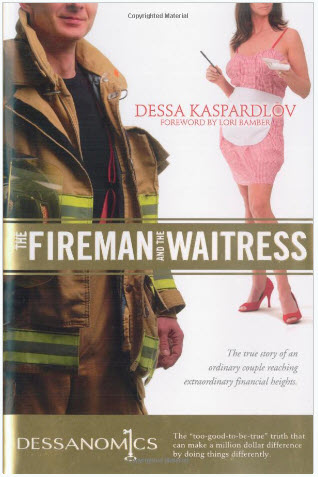 THE FIREMAN AND THE WAITRESS 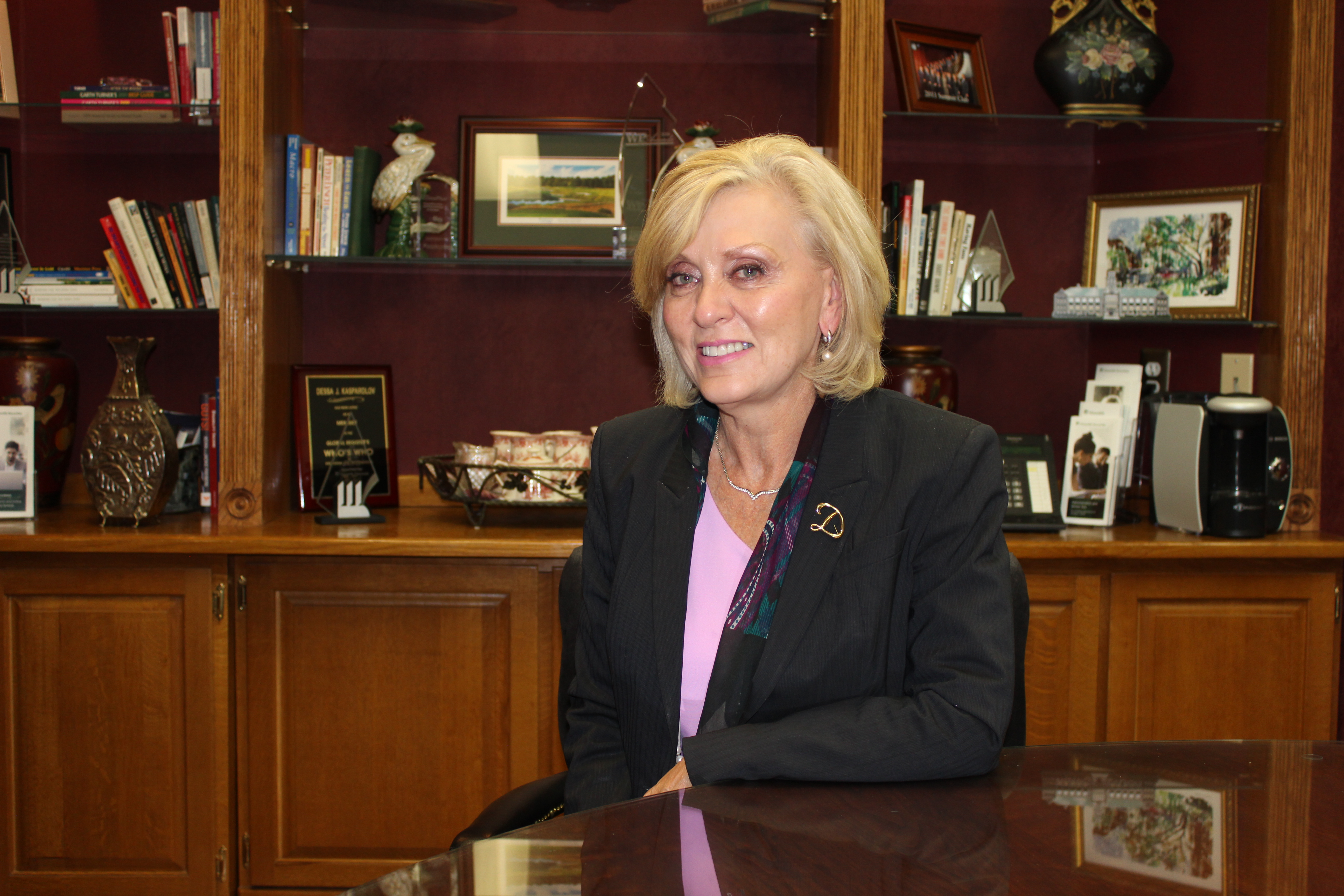 The story of The Fireman and The Waitress is an analogy for the process of Dessanomics - a process developed to help maximize wealth and most efficiently manage debt and taxes. The Fireman and The Waitress were clients of Dessa’s, and early on in their relationship, Dessa realized that this particular couple was an iconic representation of most of her clients. They were both in their late 40s, making a good living at jobs they enjoyed, and while they were making regular contributions to an RRSP and making accelerated payments on their mortgage, they were running out of money before they ran out of month! They had a mortgage, credit cards and a line of credit, and despite all their success, it seemed like they just weren't getting ahead. Using Dessanomics, and the money they used to pay to their bank and the government, The Fireman and The Waitress were able to turn their financial lives around. Now they are living comfortably with more cash flow, a reduced tax burden and a mortgage that will be paid in half the time! They’re paying themselves first, and they're looking forward to an active and financially stable retirement. There are loads of books about financial planning in the market today. This book is different - it doesn't feel like you are putting your money on a diet! This book is for everyone who wants to make a million dollar difference in their lives, without giving up living in the process.